Skip to Content
Home Short Stories and Story Series THE TWO-EDGED SIN! (A story on abortion) By Mrs. Yaks 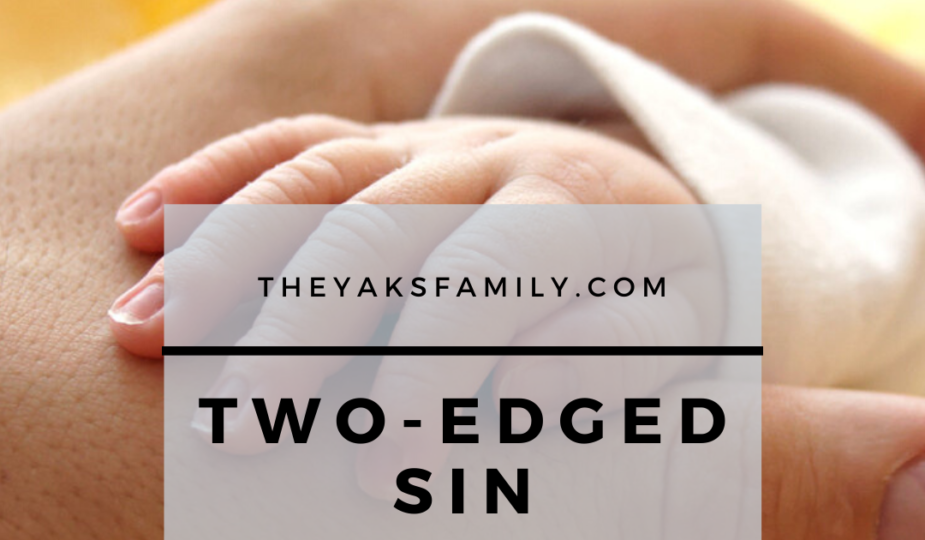 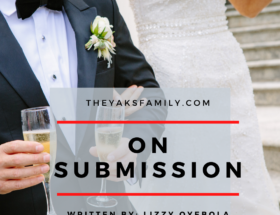 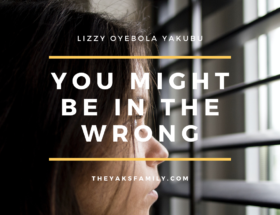 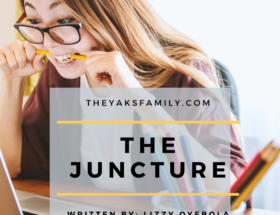 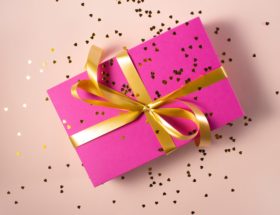 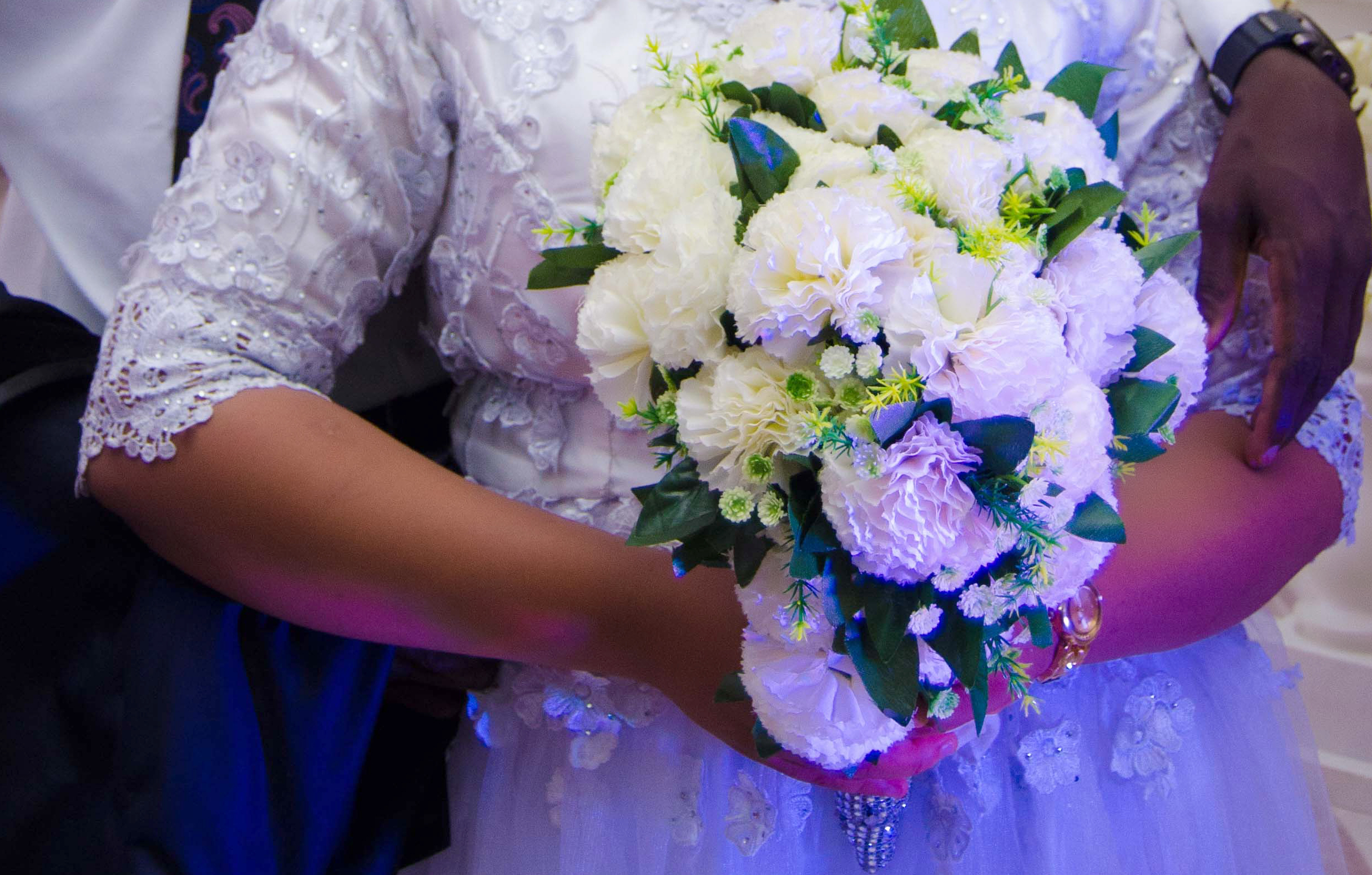 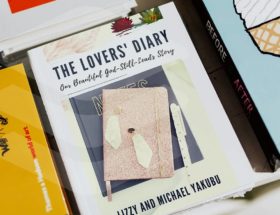 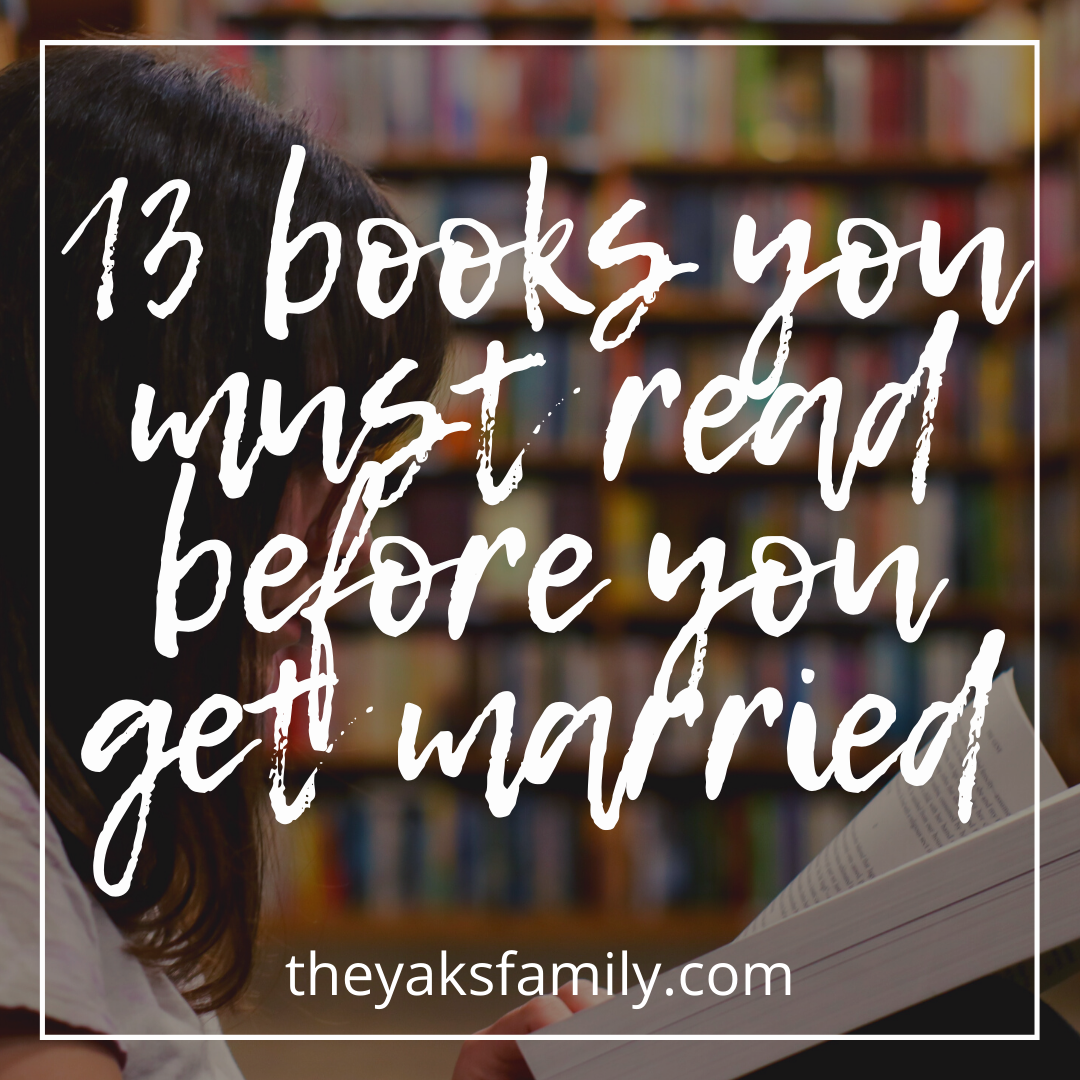 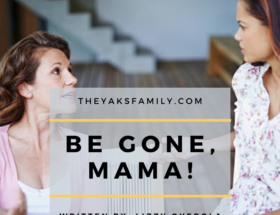 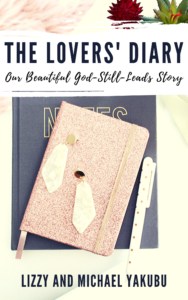